Formed in Tallinn in 1987, VAT Teater is oldest independent theatre in Estonia.

VAT have developed their own minimalistic aesthetics and the group has adopted the principles of epic and physical theatre. They represent a unique mixture of artistic freedom and social sensitivity. 15 people work there every day with numerous designers, performers, musicians, directors, writers and others. 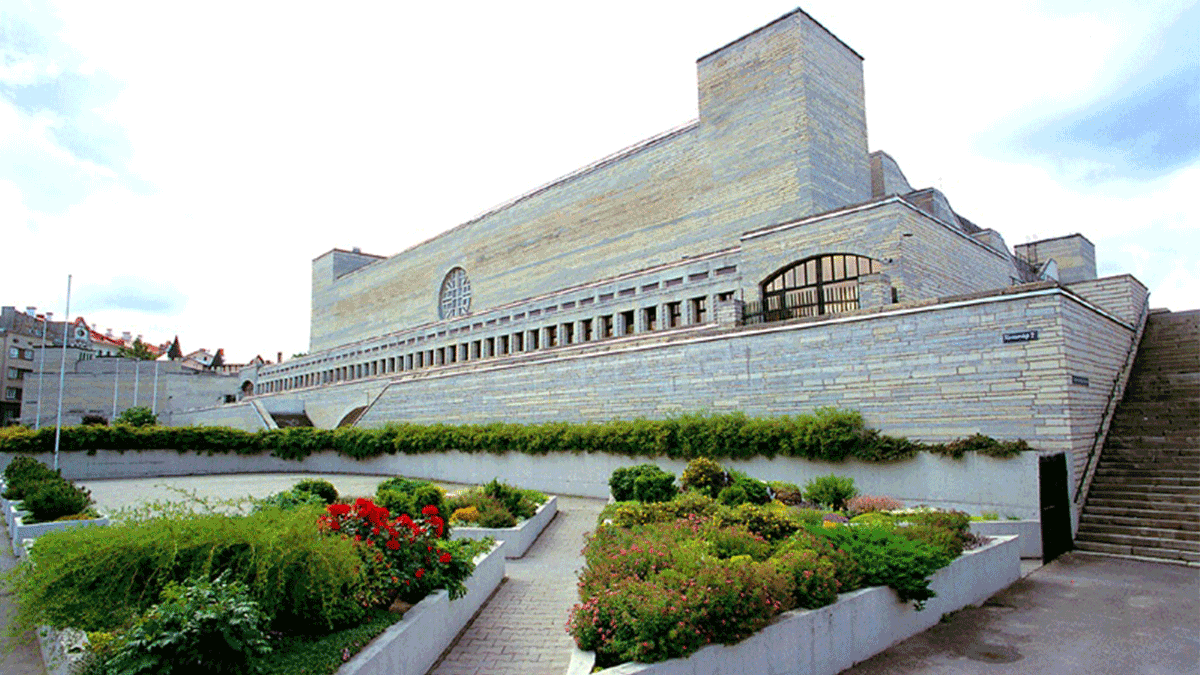 VAT Teater stages performances at the National Library Theatre Hall, as well as in other performance venues and cultural institutions. Each year VAT shows approximately 200 performances for more than 20,000 spectators, including performances for both adults and young people in their repertoire.