The Small Theatre in České Budějovice was founded in 1946 and since 2004 has been part of South Bohemian Theatre, which consist of four theater groups,. Throughout it´s history the creation in Small Theatre has been focused on young audiences and various forms and shapes of puppet theatre (not only classical puppet theatre, but also theatre of objects, masks, physical theatre, street theatre, etc.). In addition to adaptations of classical fairytales (The Sinful Village of Dalskabáty, or the Forgotten Devil, Hansel and Gretel, The Animals and the Robbers, Cinderella and famous works of both Czech and world literature for children and youth (Quijote!, Ronia, the Robber’s Daughter, Tom Sawyer, White Fang) the original production has been more and more making it´s way through in recent years (Etiquette for Rascals, Gulliver’s Trek, How I was Cyrano, A Hundred Years’ Vacation, About one little hedgehog)

It is always in an unmistakable and, in terms of art, distinct style, placing a great emphasis on the component of music and movement within the production.

The Small Theatre gained great popularity through the project Punch in the Roll – a musical theater project that has made a lot of Czech children and their parents go crazy – in the positive sense of the word – over the last six years. Punch in the Roll has appeared at three Separate cabarets and concert show, released three CDs, and TV broadcast, Tent City, a number Important of festivals and sold out leading stages, Including the New Stage of the National Theatre.

During the summer season The Small Theatre produces a set of open-air performances (Puss in Boots, A Journey Around the World, Punch in the Roll: We’re going to have fun!, Fox Zorro, Baron Munchhausen) in front of the Revolving auditorium in the gardens of the Baroque chateau in Český Krumlov. The Revolving auditorium (not “stage”!) ranks among the rarities of the world’s theater architecture.

Since 2014 Petr Hašek has been the Artistic Director and Janek Lesák the main director. 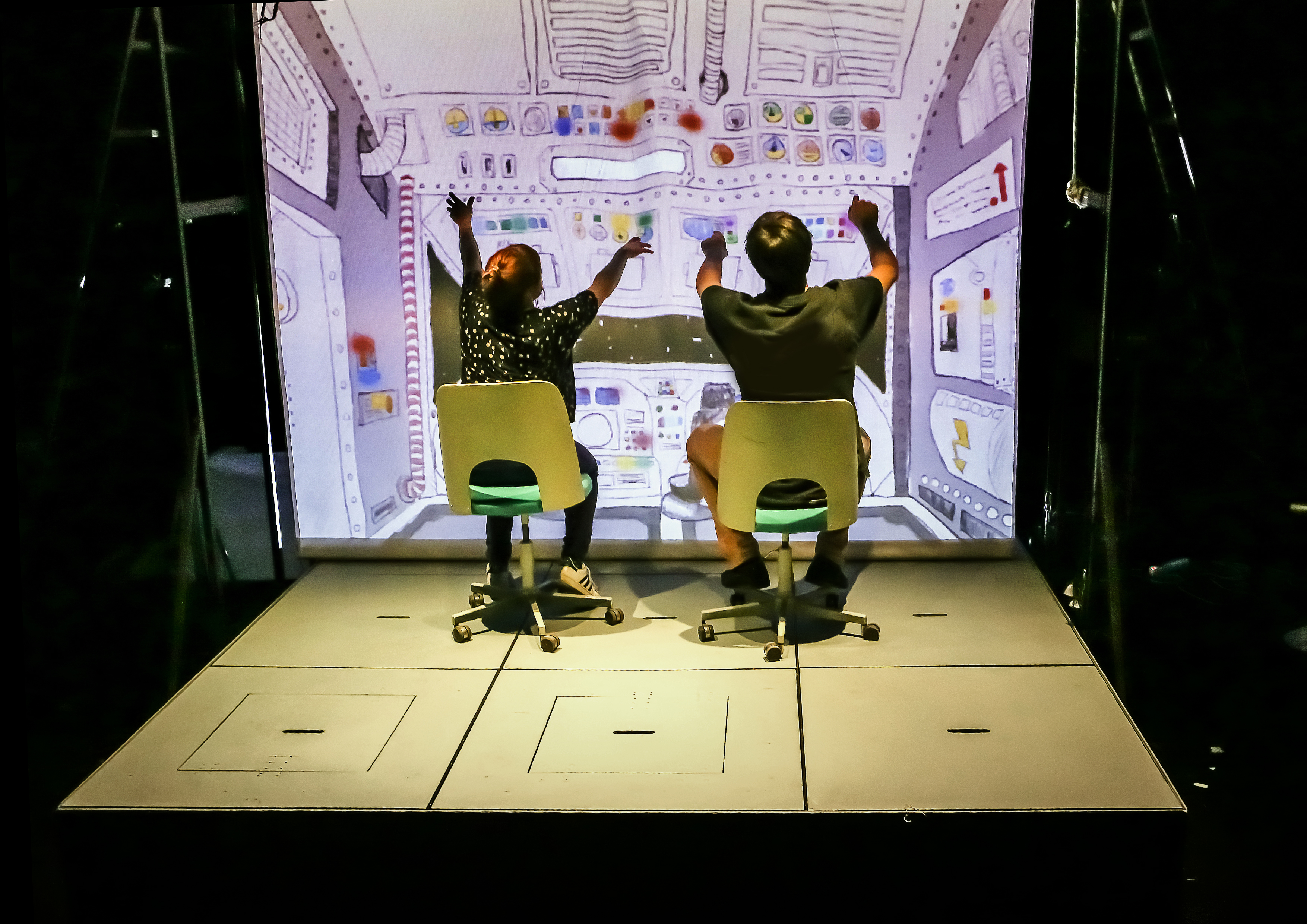