The unique experiment to put the whole town on stage involved exactly 100 inhabitants of České Budějovice, each of them representing 1 % of the city population. The project was initiated by the students of the local Secondary Grammar School and is a co-production of the student festival “Budějovický Majáles” and the South Bohemian Theatre. 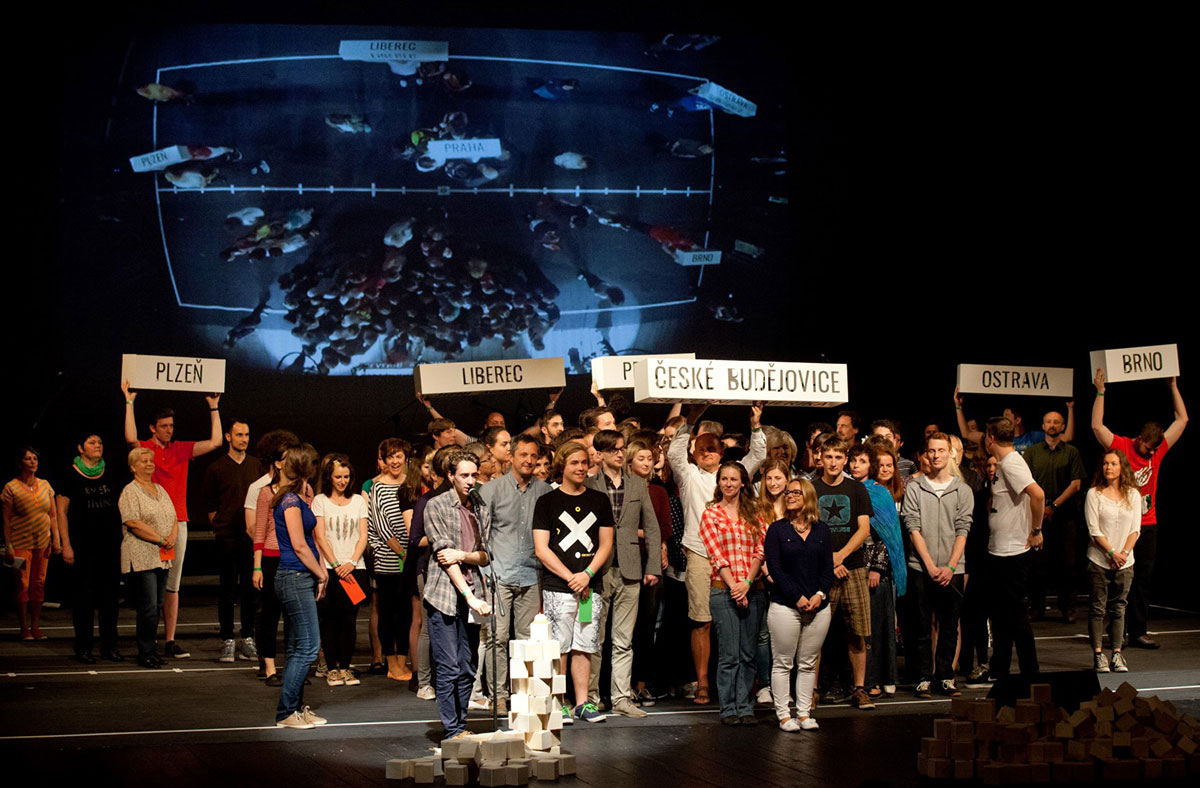 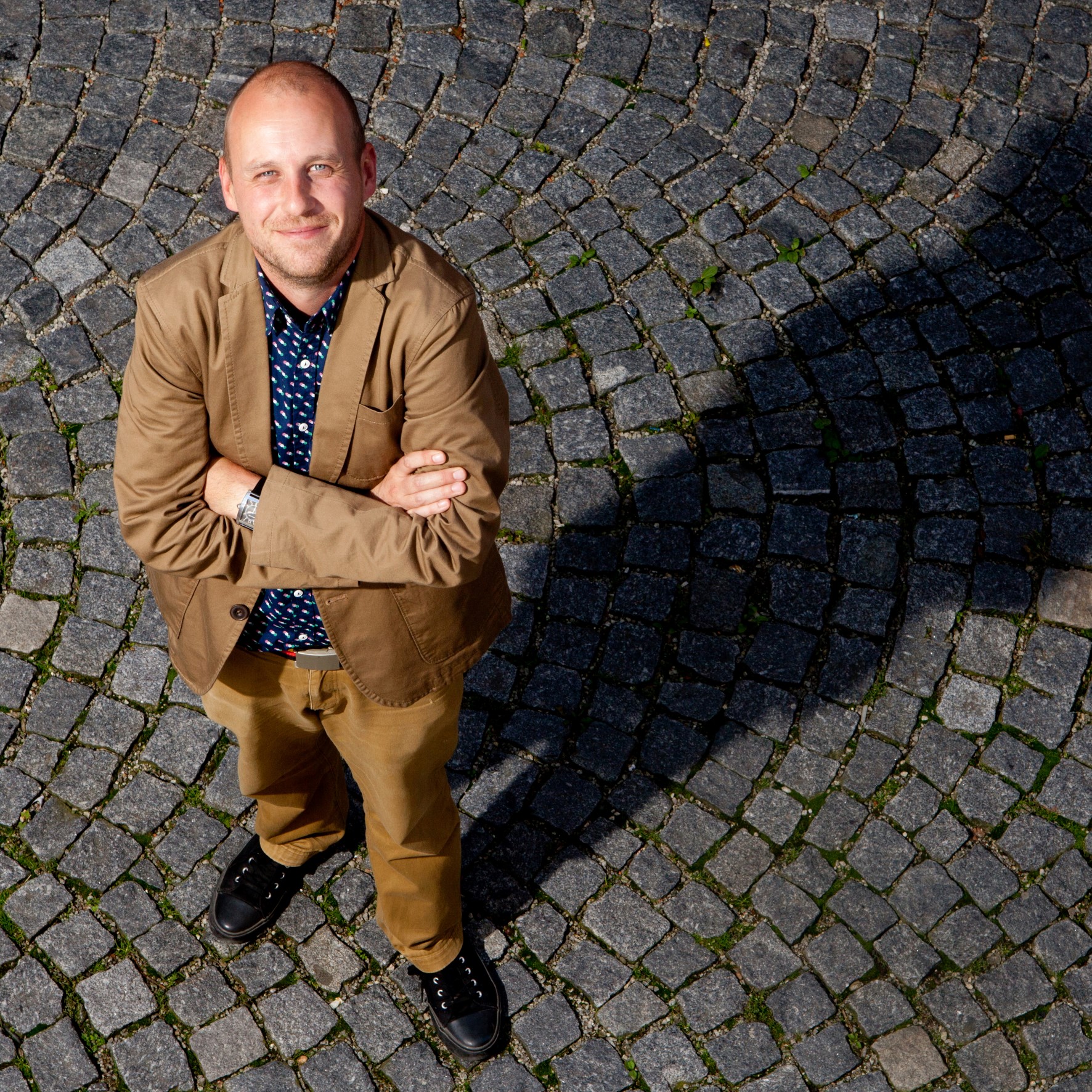 Peter is a graduate of Stage Direction at the Department of Alternative and Puppet Theatre at the Faculty of Theatre, Academy of Performing Arts (KALD DAMU). He is the Artistic Director, actor, and founder of the Geisslers Hofcomoedianten ensemble, and creator of their unmistakably new, baroque theatricals. Apart from his activity as director (the Divadlo Letí Theatre, the Minor, the Akropolis Palace in Prague, the Lampión Theatre in Kladno, the DRAK Theatre in Hradec Králové), Petr Hašek also teaches acting classes, both in the Czech Republic and abroad. In 2013 he became the in-house director of the Small Theatre in České Budějovice, and since January 2014 he has been Artistic Director of the Small Theatre.

Janek Lesák and Bartholoměj Veselý are working with the students of High school Česká on the concept for National production.

In 2014 he became the in-house director of the Small Theatre in České Budějovice. He loves coffee with milk. 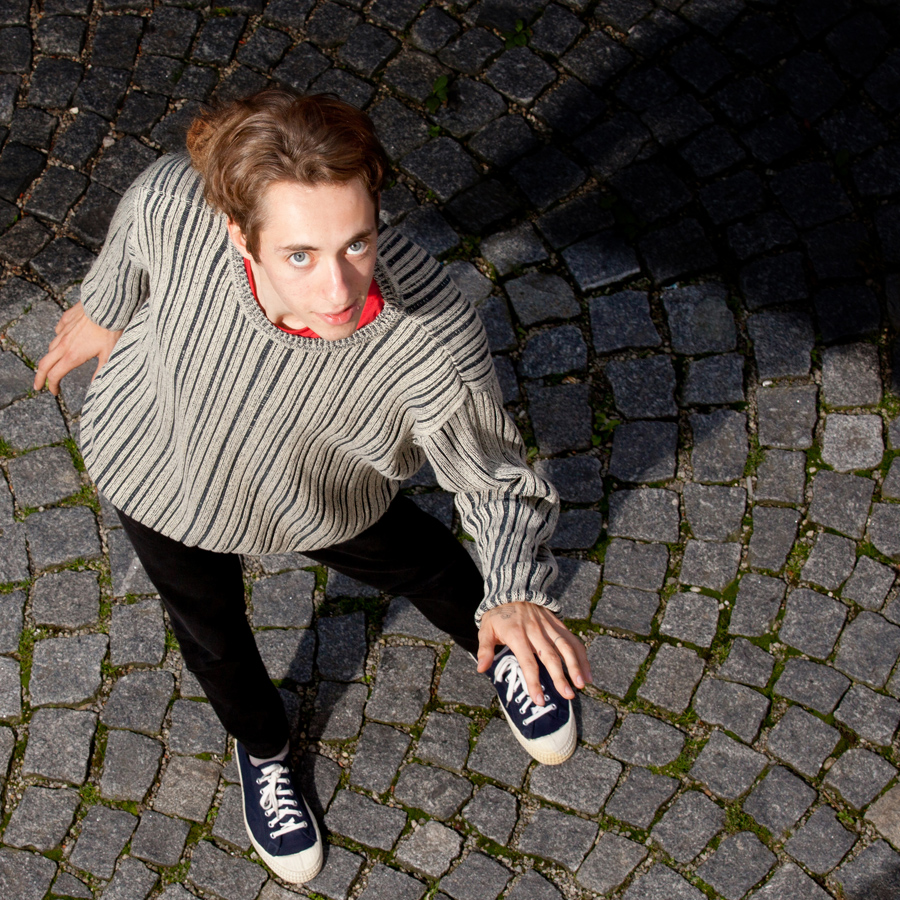 Bartholoměj studied Musical Theatre at the International Conservatory of Prague. His acrobatic ability has seen him secure roles in Kam se poděla Valérie in SEMAFOR theater in Prague. As a student he achieved a best performance award at the “Studentská Thálie”. His other performances have included MC in the classic Czech cabaret show Kabaret U Fleků, as well as Romeo a Julie vedle Romia und Julietty, Valdštejn, Dvě komedie v komedii, and Ambrosia as part of the his affiliation with the theatre group Geisslers Hofcomoedianten.

After he graduated from the Conservatory he began his relationship with Malé divadlo in České Budějovice in 2014.