From clash of generations and related experiences with the new technologies will be born this production. A show is portraying a path, a pagan ritual of the technology apocalypse and the birth of a new era. To do so, we combined a group of young people from ages 12 to 18, the senior Community Theatre “The Grammas” and Raul Atalaia, a professional actor. This project holds the objective of facing the new challenges on theatrical creation and production directed to young people in the digital era, doing so with the belief that the future of theater will keep on being the live performance in the real world, but having also a creative partnership with the digital world. 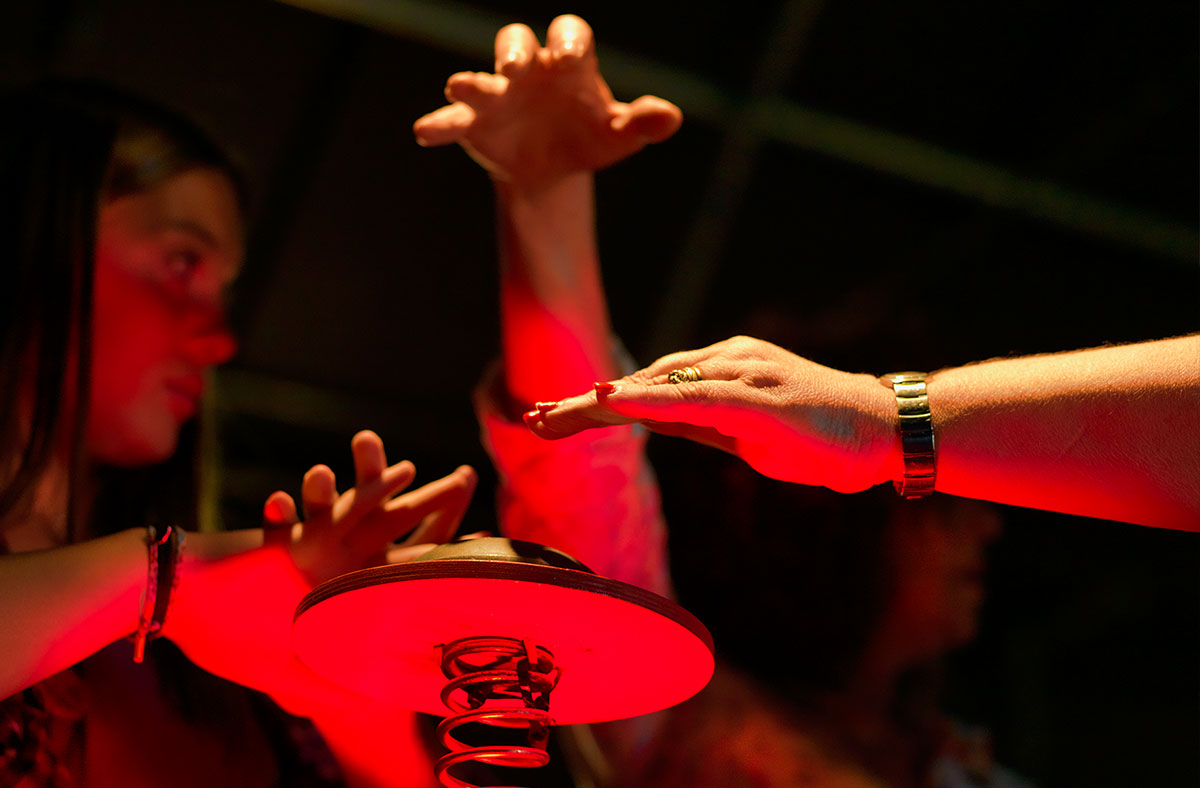 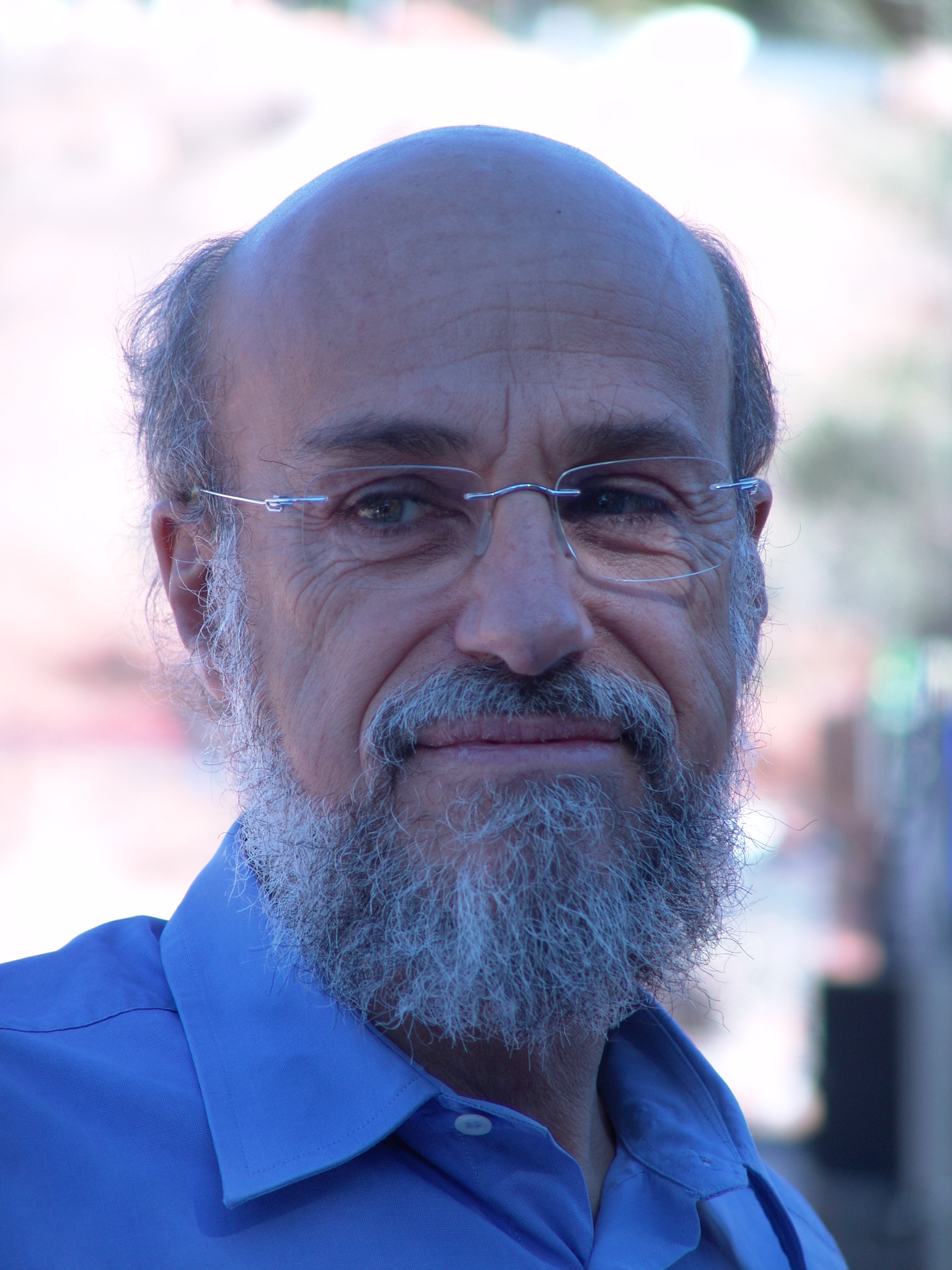 Plastic artist, scenographer and director, he was born in 1947 in Torres Novas, Portugal. In 1966 he was admitted to the course in Architecture at the Lisbon School of Fine Arts but was forced to seek refuge in Belgium for not supporting the colonial war in Africa. In Brussels he attended the courses in Painting and Engraving at the ENSAAV – La Cambre.

Within the scope of the plastic arts, he held individual exhibitions and participated in collective exhibitions. His works are represented in both Portuguese and foreign galleries and museums. From 1971 onwards, he worked as a scenographer and play producer.

In 1974, João Brites, co-founded Teatro O Bando, a unique project where he has prepared, directed and staged since then more than sixty scenic versions of non-dramatic texts. He has conceived scenic spaces in unpredictable territories, devising and building O BANDO’S iconic scene machines; during his career has directed and coordinated many national and international major events for several thousand spectators. He was also co-founder of the Portuguese delegation of ASSITEJ, artistic director of the International Street Arts Festival and Director of the Expo ’98 Shows Unit.

In 2011 he was the commissioner for the Official Portuguese representation of the 12th Prague Quadrennial of Performance Design and Space.

He was an acting teacher for 20 years in Superior Theatre and Cinema School, in Lisbon. Besides he’s direction tasks, he created and currently heads the actor’s training team within OBando’s certified course: ACTOR’S AWARENESS ON STAGE