Initial contacts can be properly understood only in retrospect, when we know the lived stories that have emerged from them. Were we really in love or was it just a brief infatuation? But first encounters throw us back on ourselves, let us understand ourselves better and get to know ourselves in a new way.
This biographical production with young people from tjg. theatre academy, accompanied by two professional actors, gathers stories about first encounters and first contact, in real or in the digital world. It also deals with the failure of such moments, with misunderstandings and unforeseen consequences of digital communication. Finally, it seeks contact with the audience, because also in the theatre space players and audience meet each other for the first time in this constellation. 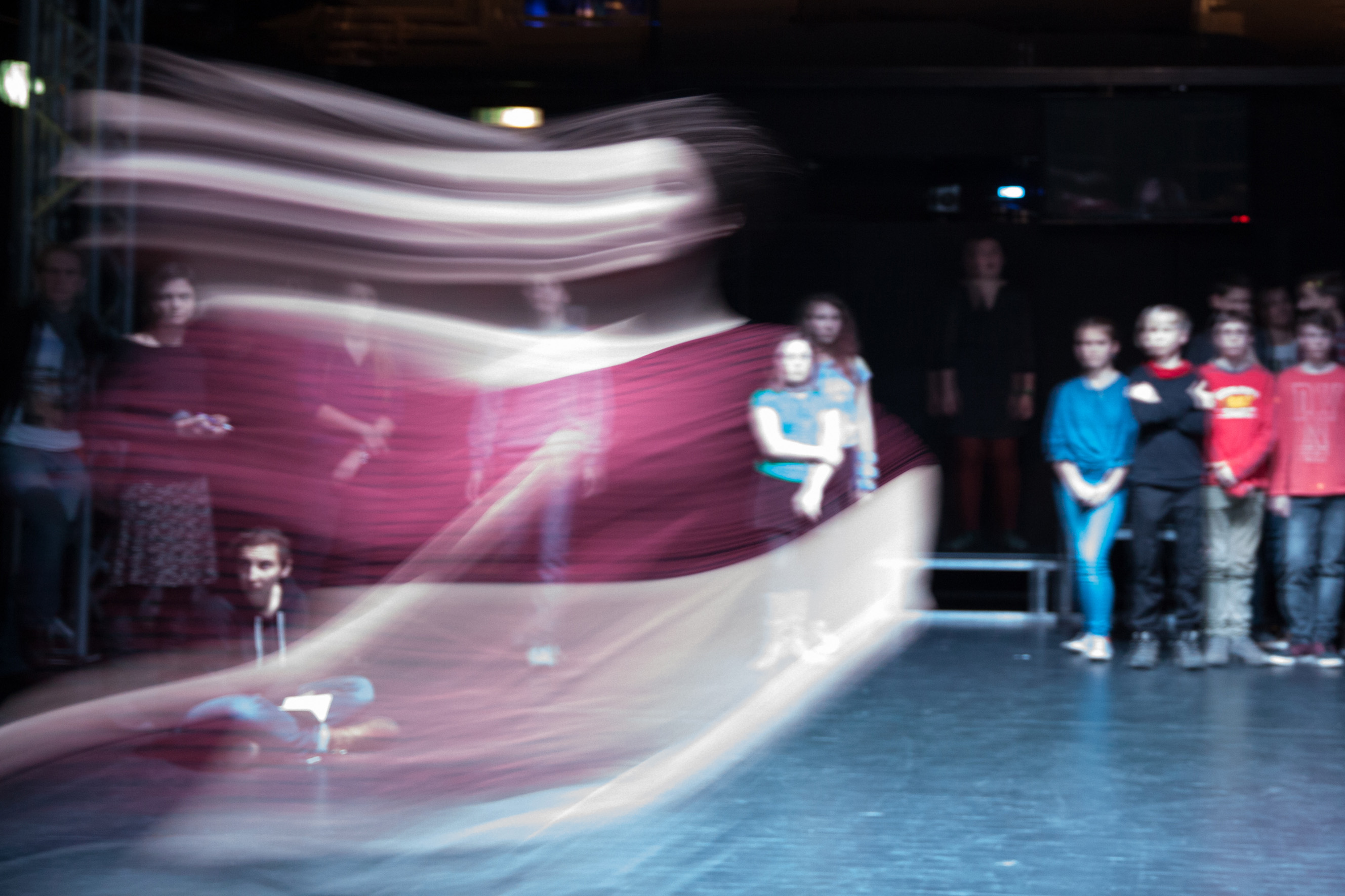