Since 1972, Teatret Vårt has been one of Norway’s most well respected and influential regional theatres. As a state funded theatre, they aim to produce both modern adaptations of classical drama and newly written Norwegian and European plays in an attempt to take social responsibility in the modern Norwegian society.

They are the regional anchor point of telling stories that reflect regional identity as well as providing a window towards Europe and showcasing theatre as art form.

In 2009, as a result of their work with children and youth, they received a grant to open an own department for children’s theatre; Scenic art for young audiences that is now producing work exclusively for children between the ages of 2 and 15. 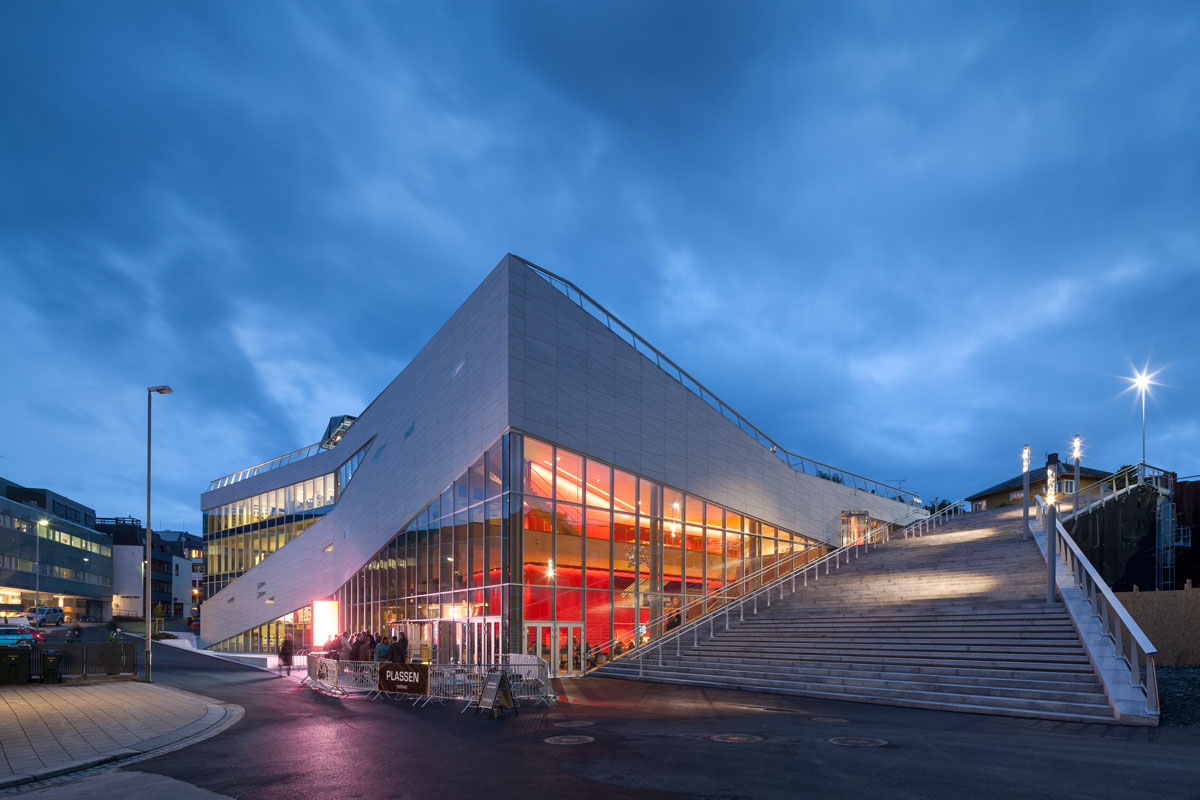 In 2012 they moved into a new theatre. Now residing in an architectonical regional landmark, they coexist with 4 of the most important cultural institutions in the region; the communal library, the Regional Centre for Artists, Bjørnson Festival; the Norwegian Festival for International Literature and Molde International Jazz Festival.