Breaking up hurts. Both the one whose heart is broken as well as the one who asks to break up. But in the age of digital media and social networks breaking up has reached a new dimension:
Until a few years ago the one who ended a relationship via SMS was seen as insensitive. Today the German Knigge Society gives it a green light on social networks.

But even though they use the phrase “it’s over” it is usually far from over. In school you can’t just get out of the way as you could on a social network. How fast can you change the relationship status without offending the ex-partner? Does “Let us be friends!” apply for Facebook and WhatsApp as well?
How do you get the ex-partner to clear the common couple photos from the timeline?
Director Susanne Zaun searches the web for tracks of ended relationships and connects her findings with building blocks from the international network Platform shift+. 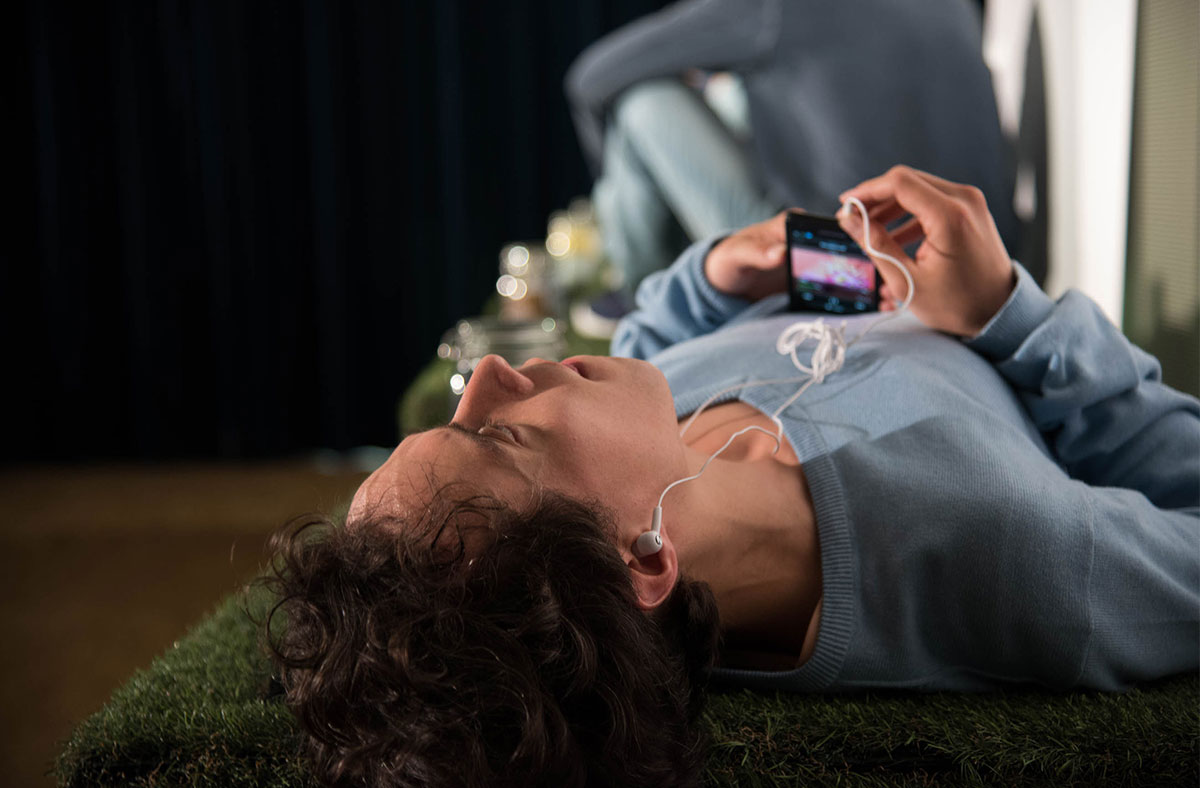 Despite there being new ways to break up, the five classic phases of doing so still apply. These five phases have proven their timelessness and are going to appear as a basic and omnipresent element of the staging:

At the start of the project young people advised us on their professional expertise and experience about digital media and relationships: What relationships do exist on the web? How are they maintained and terminated? Together with the young people, texts were developed, researched and videos were collected. The results are incorporated into the development of the play.