The tjg. theater junge generation, Dresden, presents over 600 performances every year, making it one of the largest children’s  and young people’s theatres in Germany. Since its founding in 1949, it’s impossible to imagine life in the city of Dresden without it as a part of the local cultural scene. The tjg. presents performances for children, young people, and families on three different stages: at tjg. meissner landstrasse, at the puppet theatre at the Rundkino cinema, and at the summer stages in Dresden’s zoo and the park Grosser Garten. The performances are enjoyed by nearly 93,000 visitors each season.

The city of Dresden’s puppet theatre amalgamated with the tjg. in 1997, and is celebrating its 60th birthday in 2012. The tjg. theatre academy was founded in 2008, and it functions as a research laboratory for theatre educators, as an experimental workshop for children and young people interested in theatre, and as a further education centre for teachers and kindergarten teachers.

The broad assortment offered by its various branches enables the theatre to integrate current trends, such as dance and performance, into its own productions in a contemporary way, and the exchange and cooperation that takes place between different cultural organisations and institutions and artists active outside of children’s and youth theatre also play an important role.

Since 2008, Felicitas Loewe has been the general and artistic director of the tjg. 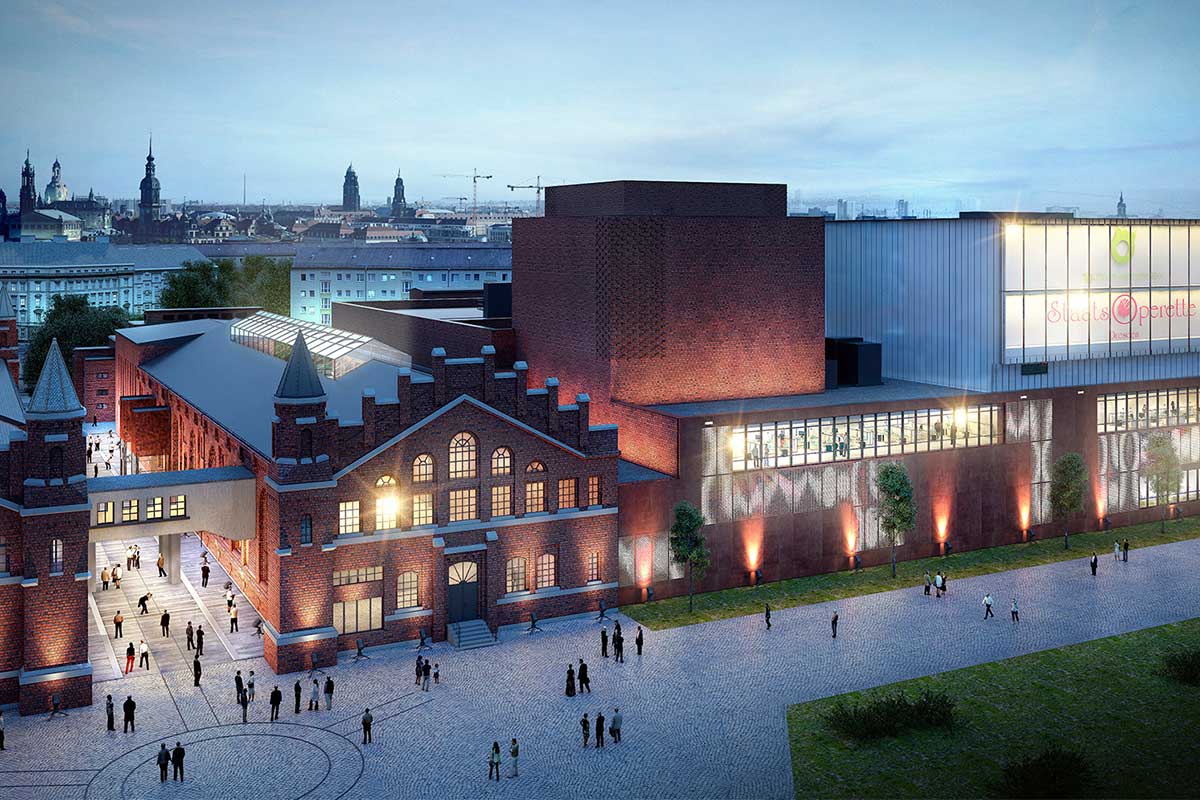 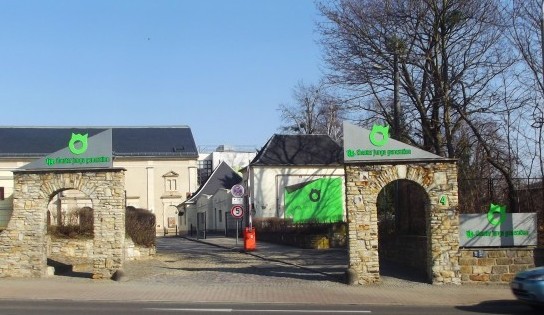