WEB DEMON – A journey into the hidden web by MIHKEL SEEDER

A 14-year-old girl vanishes from in front of her computer. A web detective makes it his mission to find her. He is a serious and cynical old school man who despite all warnings wants to solve this mystery. But the web is not what it used to be back in the good old days – the world has become larger, shinier, and faster. In addition to the regular web another one has appeared – the Dark Web. In order to save the girl the detective must dive into the deepest layers of it… 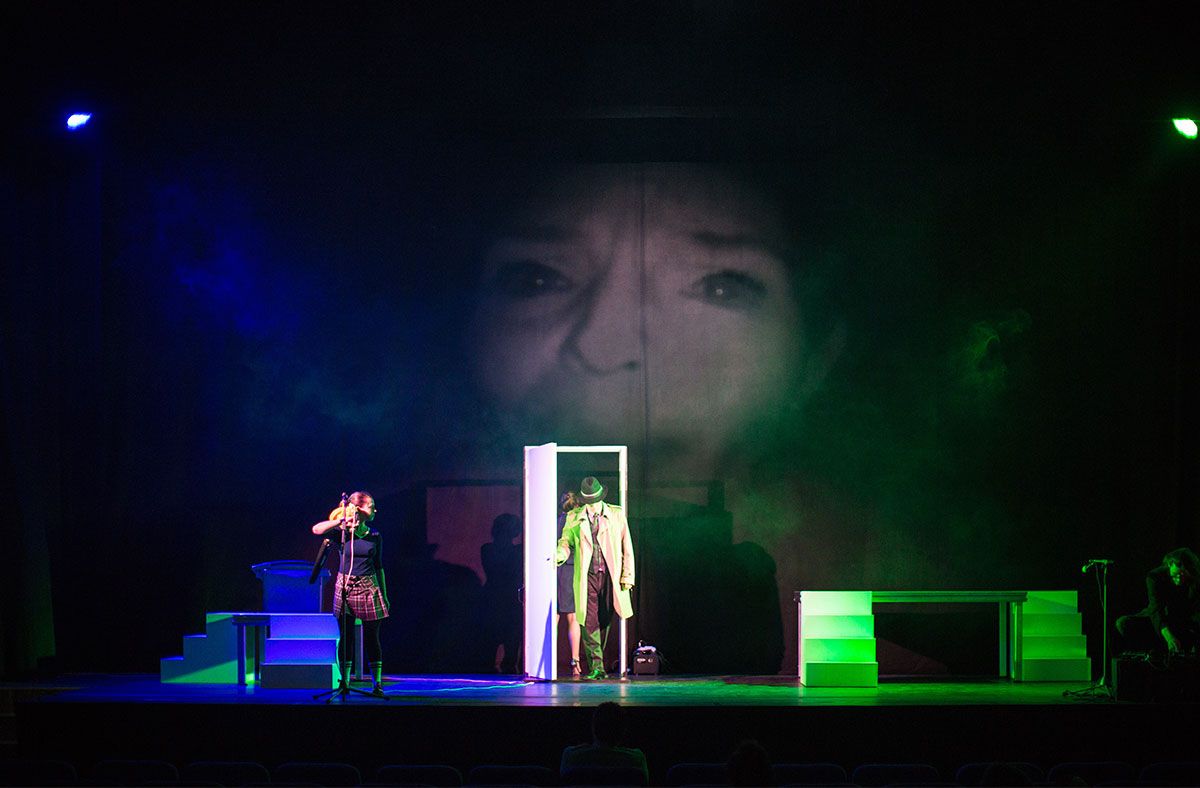 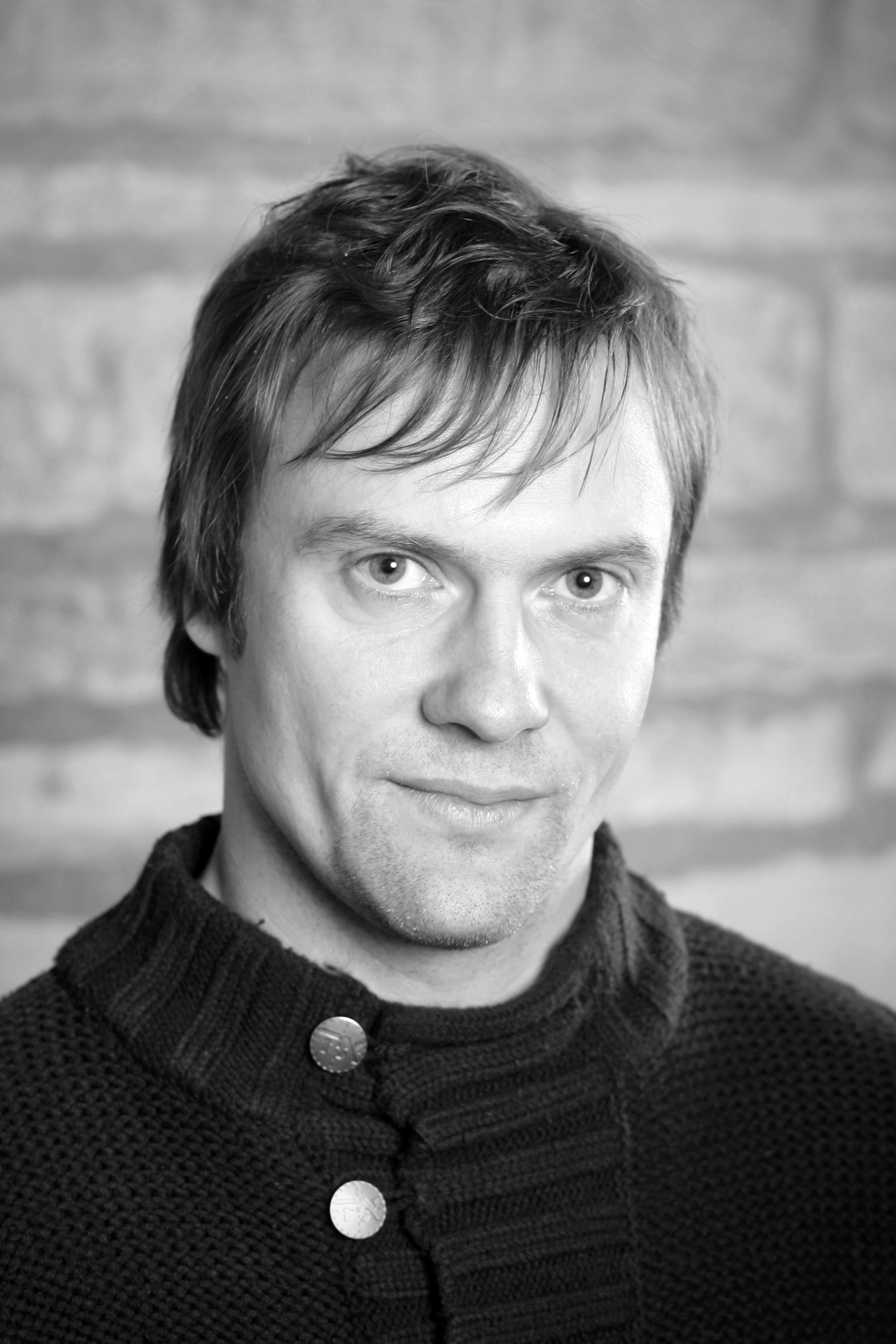 Margo studied directing and acting at the Pedagogical University of Tallinn. Since 1997 he has worked as an actor and director at VAT Teater. After taking part in forum-theatre schooling, run by Finnish professors M. Renlund´i and J. Piekkari in 1999, he founded and has led the Forum Theatre group at VAT Teater.

Margo is the director for the PLATFORM shift+ National Production. 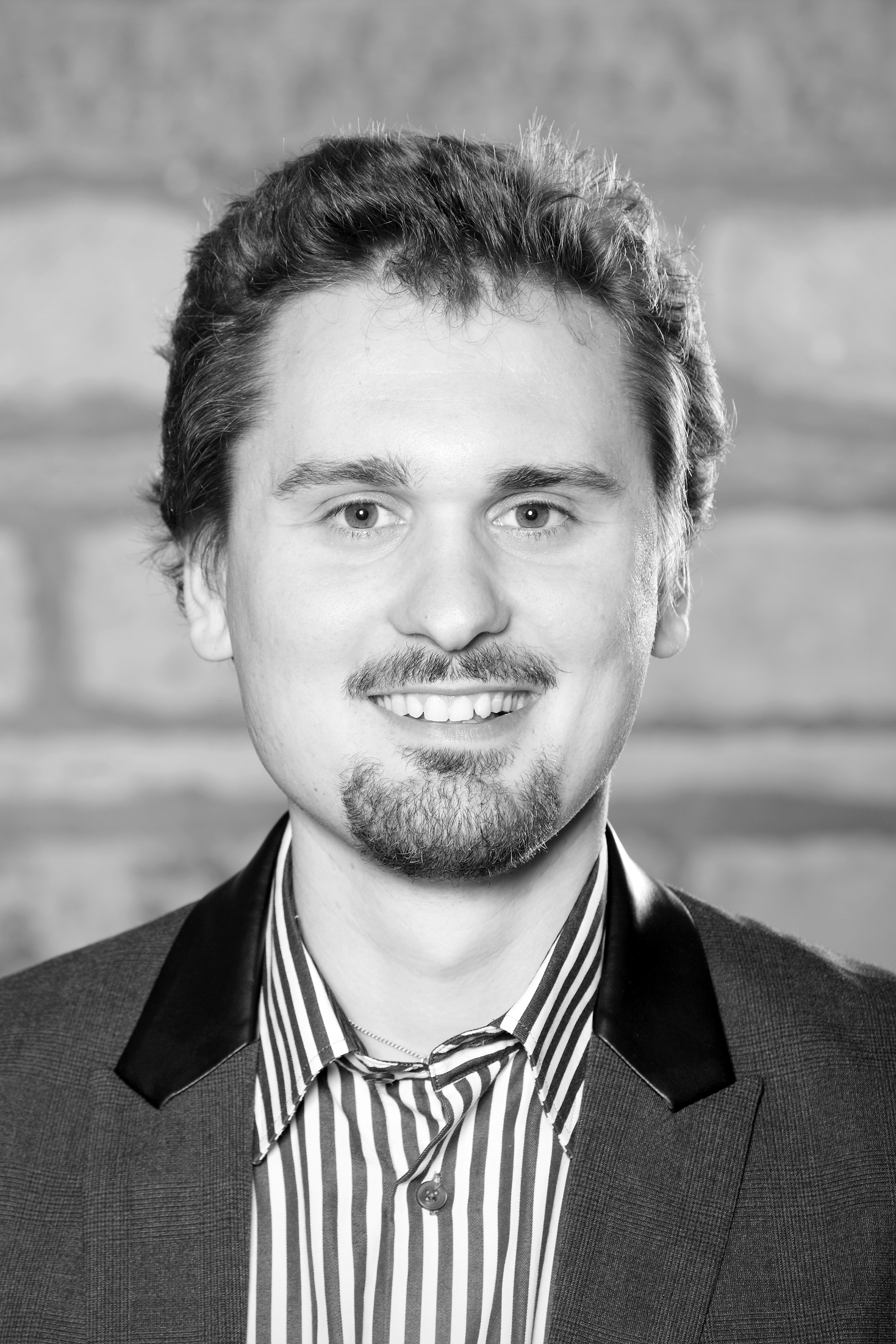 Mihkel is a dramaturg at VAT Teater, a teacher in Drakadeemia (a private school for playwrights), as well as a playwright. He studied German literature and theatre research, and his main interests focus on the intersection of those two fields – German contemporary drama. His goal is to introduce new and interesting ways of writing plays through translating and analyzing those plays in Drakadeemia´s courses, and by using similar techniques in his own writing.

Mihkel believes that a play isn´t a finished product but that it has to be developed further and the best result grows out of a collaboration between the playwright, the director, and the actors. Mihkel Seder is the dramaturg for the PLATFORM shift+ National Production.