The young Clitandro, rejected by Armanda, daughter of Crisalo and Filaminta, wants to marry her sister Enrichetta but Crisalo, who’s in favour of the marriage, is under the thumb of his wife Filaminta, a lover of culture and science, who wishes her daughter to marry

a “scholar” and mediocre poet, Trissottani. This man is adored not only by Filaminta but also by the other two ‘learned ladies’ of the family: Armanda and aunt Belisa. The contrast between father and mother’s opinions resolves when Aristo, uncle of the girls, falsely announces that Enrichetta’s family is financially ruined.
Trissottani, only interested in marrying a rich heiress withdraws his advances, leaving the way open for Clitandro to pursue Enrichetta. 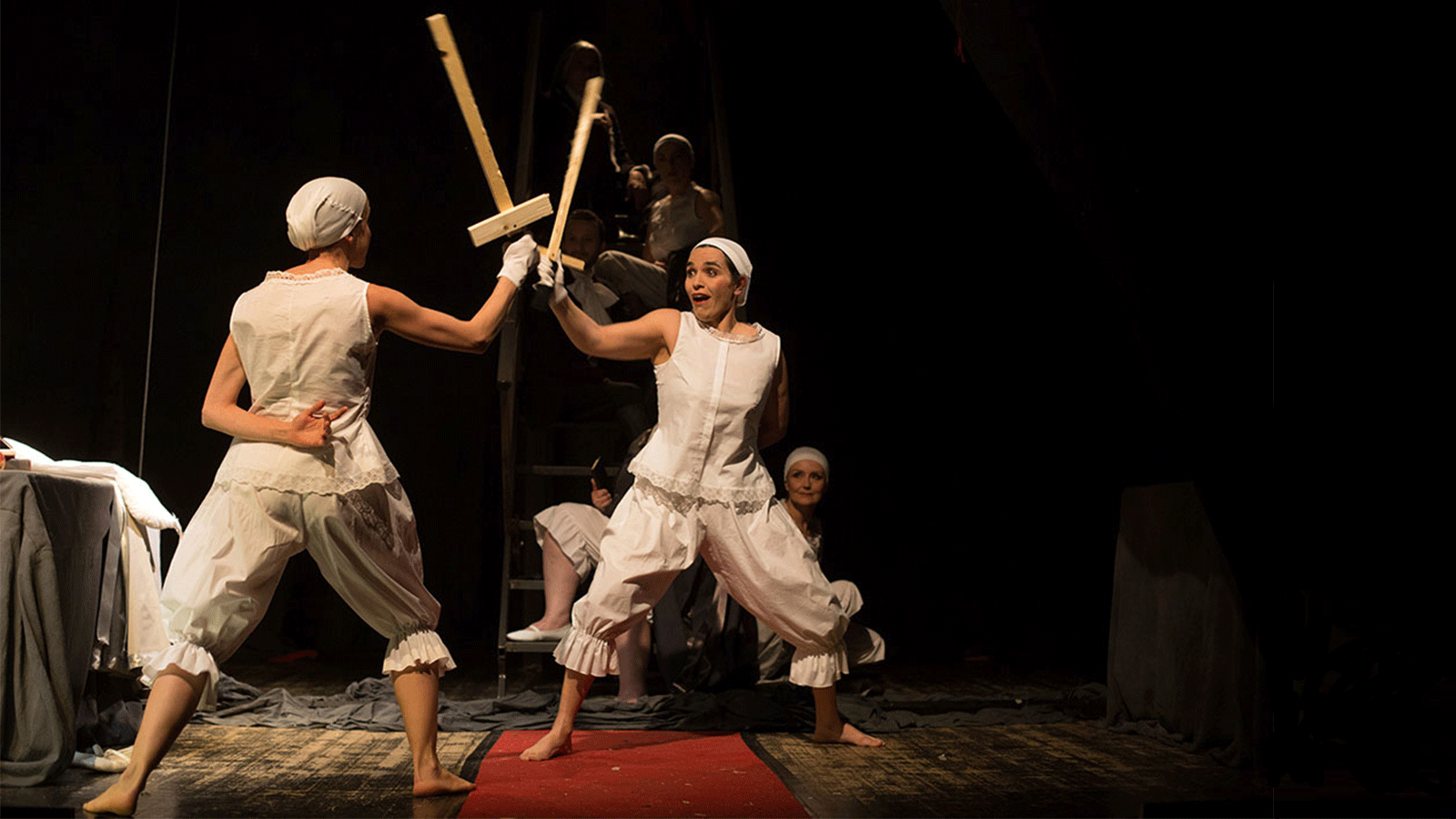