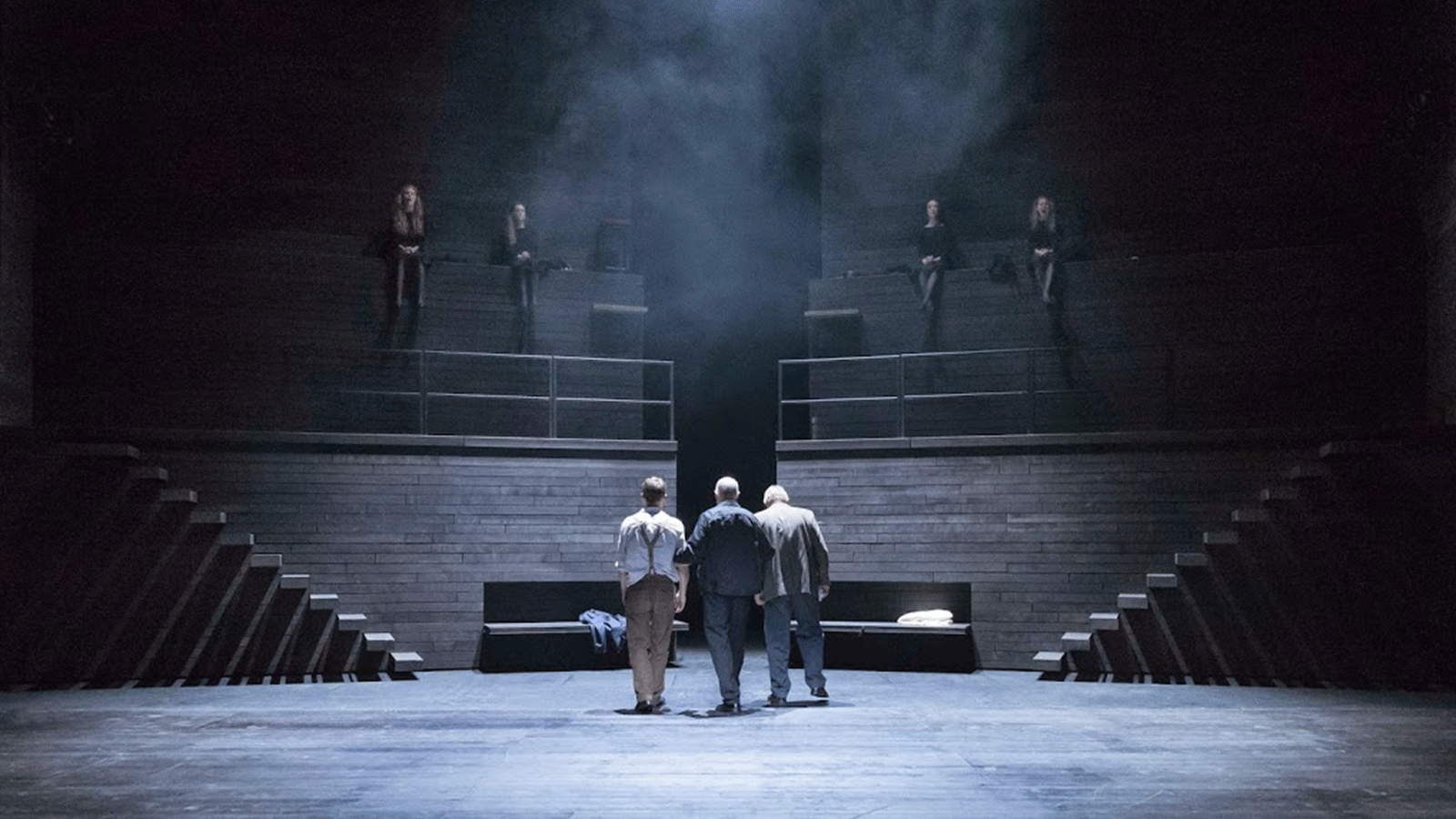 A fresh look on things (workshop):

Whilst preparing the performance Århundrenes Legende (La legende des siècles), the director and stage set designer developed a “tool box” consisting of technical equipment and low cost materials. Their vision is that the professional actors are producing large landscapes on stage during the performance. We arrange workshops for young people that encourages them to use the same “tool box” to create their landscapes for the same text.

In 2012 we opened a new theatre in Molde. We now reside in an architectonical regional landmark, where we coexist with 4 of the most important cultural institutions in the region: the communal library; the Regional Centre for Artists, Bjørnson Festival; the Norwegian Festival for International Literature; and Molde International Jazz Festival.