The Théâtre Massalia is situated inside La Friche Belle de Mai, an industrial wasteland and huge (35,000m) former tobacco factory. The office of Théâtre Massalia is located on the site among 70 different structures and the theatre shares five stages with other producers.

The Massalia Theatre was created in 1987 and first programmed puppet theatre. It is now dedicated to young audiences. The main activity is programming 20 to 25 shows per year from all artistic disciplines such as drama, puppets, dance, and circus, amongst many others. Young artists and digital arts are especially focused in their programming. Apart from the shows, the theatre also delivers educative and artistic actions in schools and the wider community.

Massalia also supports artistic teams in their work – three to four productions each year are developed with other producers. During their PLATFORM-involvement they are collaborating with the company Le Nomade Village a group of artists producing innovative projects, as a way to invent new relationships to the audience. Since January 2017, puppeteer Cyril Bourgois has been leading a project with the young people called The Massalia Web Trotters. 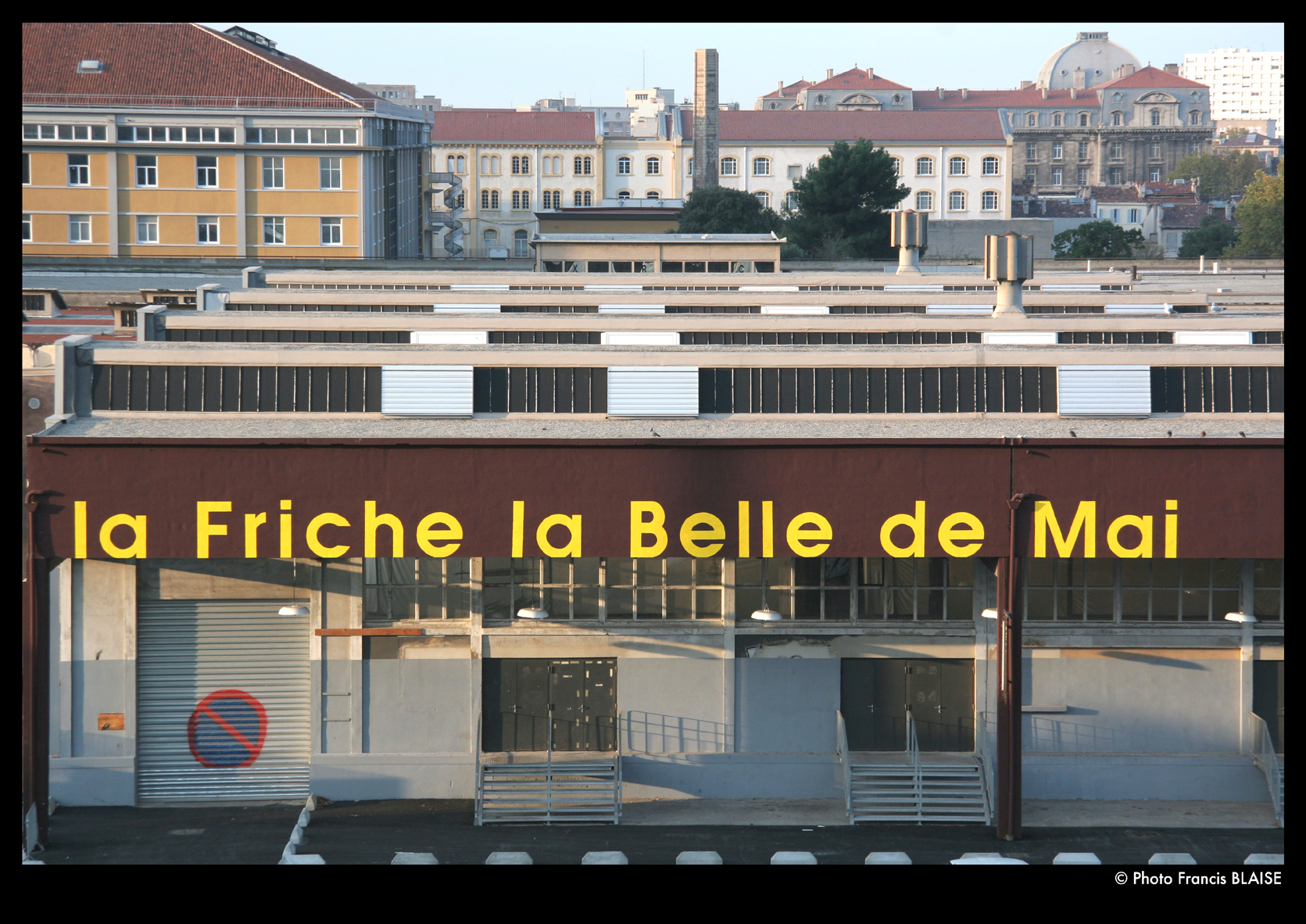 Finally, the theatre develops an educative program for adults, in order to help them, as teacher, social worker, parent, etc. to go with children to the theatre and to communicate or to work on artistic topics. Lecture, conferences, workshops… are proposed to the adults, so they can get familiar with the aesthetics for young audiences.

The Théâtre Massalia also often works with others cultural structures in Marseille and around.