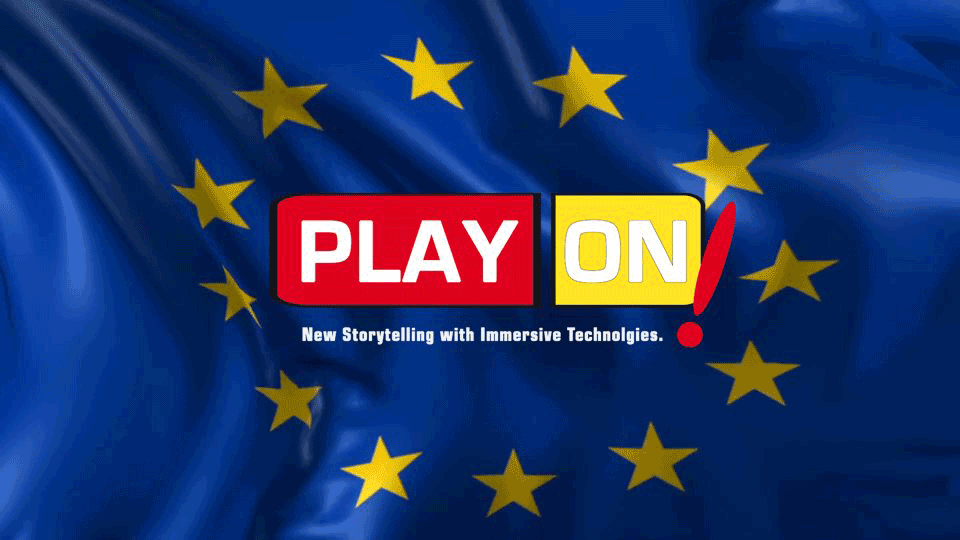 In November 2018 PLATFORM shift+ came to a successful end after four intense years of European collaboration. The goals of the project were the digital professionalization of theatre artists, working for young people, and the implementation of the new knowledge in productions. With a strong focus on integration of digitality in performing arts 40 new productions, the majority of them as co-productions, were created between 2014 – 2018.

About 50 activities connecting the artists with young people, were organized. This research method influenced and underpinned all professional work. By exploring artistic storytelling using digital technology, exceptional shows using new performative models were developed. Content based on research among young people and new forms/aesthetics were discovered. The traditional division between artists and spectators was left behind and new performative and immersive formats were tried out. Some productions reached a big attention both nationally – and Europe wide. Artists involved in these productions and in the project overall have presented the work through lectures or workshops at festivals and conferences across Europe and the world.

The long-term extraordinary working experiences, with all the difficulties and challenges of cross-cultural working, brought people together and developed a deeper understanding between the collaborating colleagues. Colleagues became friends and there are now established networks and longstanding close contacts which will remain and be used for the development of new projects.

Six partners agreed on a further continuation of their collaboration.

The new project PLAYON! New storytelling with immersive technologies brings together 9 theatres with experience in the use of digital technologies and a university with high digital expertise. 8 universities from the creative digital sector are associated partners in order to facilitate access to technical knowledge.

PLAYON! is one of the successful larger scale cooperation projects announced by the European Commission under their European Culture Funding Stream Creative Europe in 2019. The project will run from 2019 – 2023; leading company is VAT Teater from Tallinn/Estonia.

Find out more about PLATFORM shift+