Founded in 1974, Teatro O Bando is one of the oldest cultural cooperatives in the country. Teatro O Bando is a group that elects transfiguration as an aesthetic mode of civic participation and community engagement. The genesis of the company located street theater and activities for children as its basis. O Bando creations are defined by their plastic and staging dimension, marked mainly by the Scene Machines, polysemic objects carrying itself an idea of action. The dramaturgic work is also very important, parting mainly from Portuguese authors, most of the times not dramatic work to which the theatrical form provides a different communication.

The company goes on seeking for the singularity of their creations, aiming to achieve more gash and unexpected art works. These are the result of a collective methodology where an expanded artistic direction demand the difference, the interference, the collapse, the collision of points of view. Rural or urban, adult or child, learned or popular, national, or universal, dramatic, narrative or poetic – such as the borders Teatro O Bando got used to transgress. Throughout their journey, the group was linked to multiple national and international projects and continues to present several shows throughout the country and abroad. After several homes, O Bando settled in a Farm in Vale dos Barris, Palmela, Portugal, where unsuspected, potential stages made of stars, of trees and cliffs can be found. 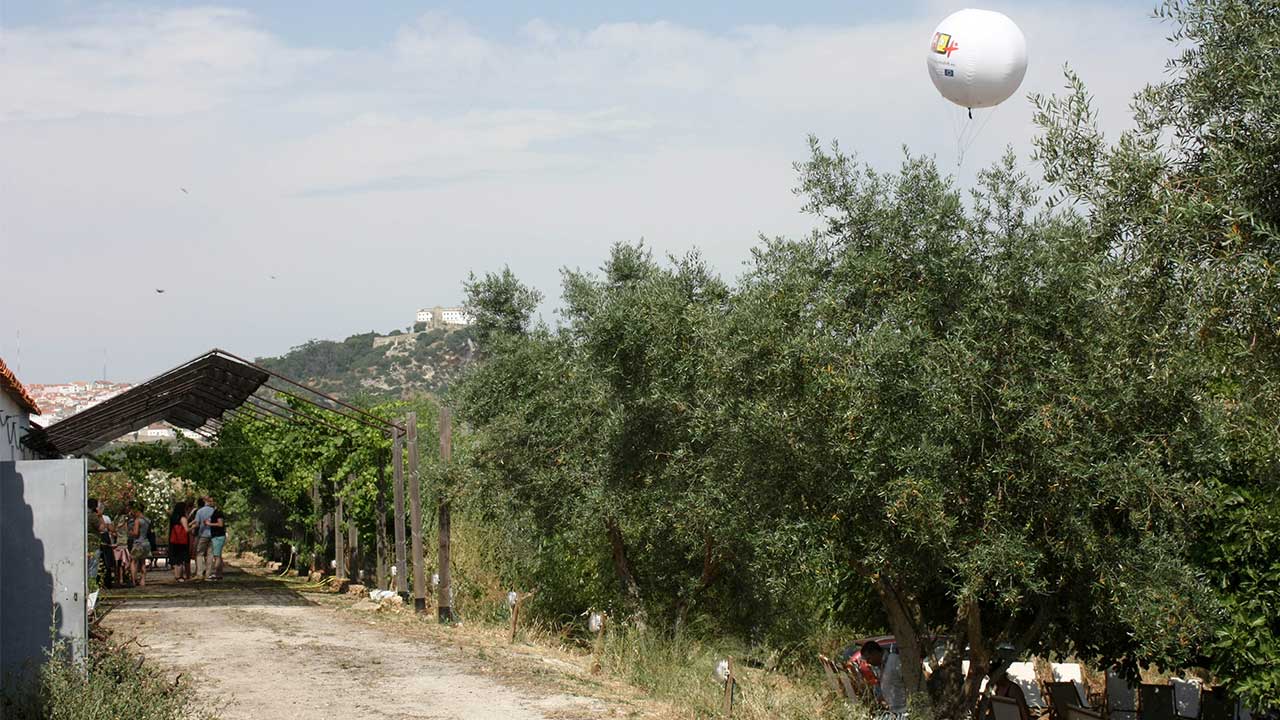 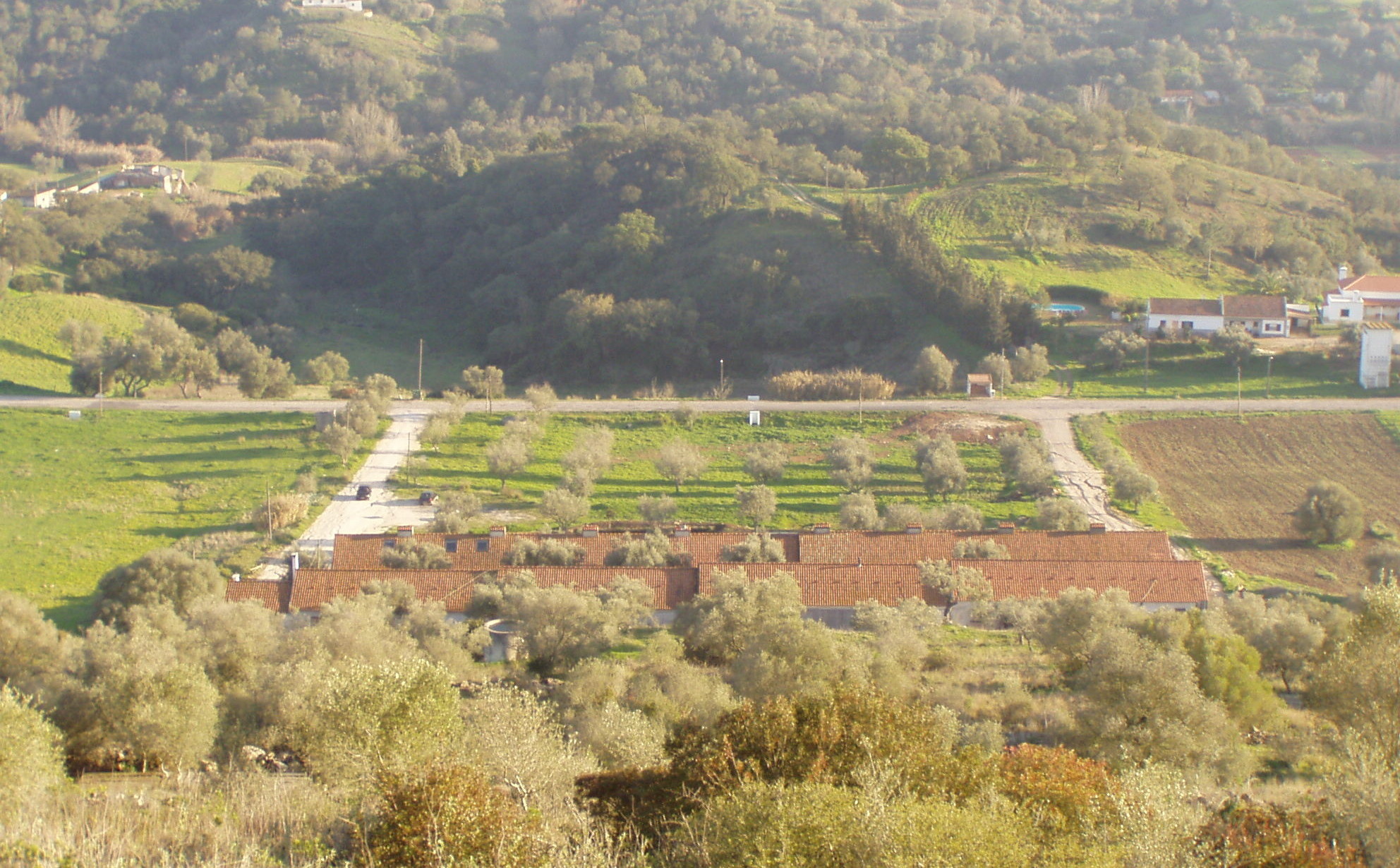