The play is set in a world where humans now live underground and can only connect via technology. Forster’s chilling prediction leads to an exploration of our own increasingly complex relationship with technology today and calls into question our own attitudes towards human connection. “You talk as if a god had made the Machine,” cried the other. “I believe that you pray to it when you are unhappy. Men made it, do not forget that.” In a dystopian world where humans have retreated far underground, Kuno alone questions their now total dependency on technology to live and communicate with each other, but in his struggle to break out can he reach the Earth’s surface before the Machine stops? The show features a brand new soundtrack composed by John Foxx, pioneer of electronic music and founder of Ultravox, and analogue synth specialist, Benge. 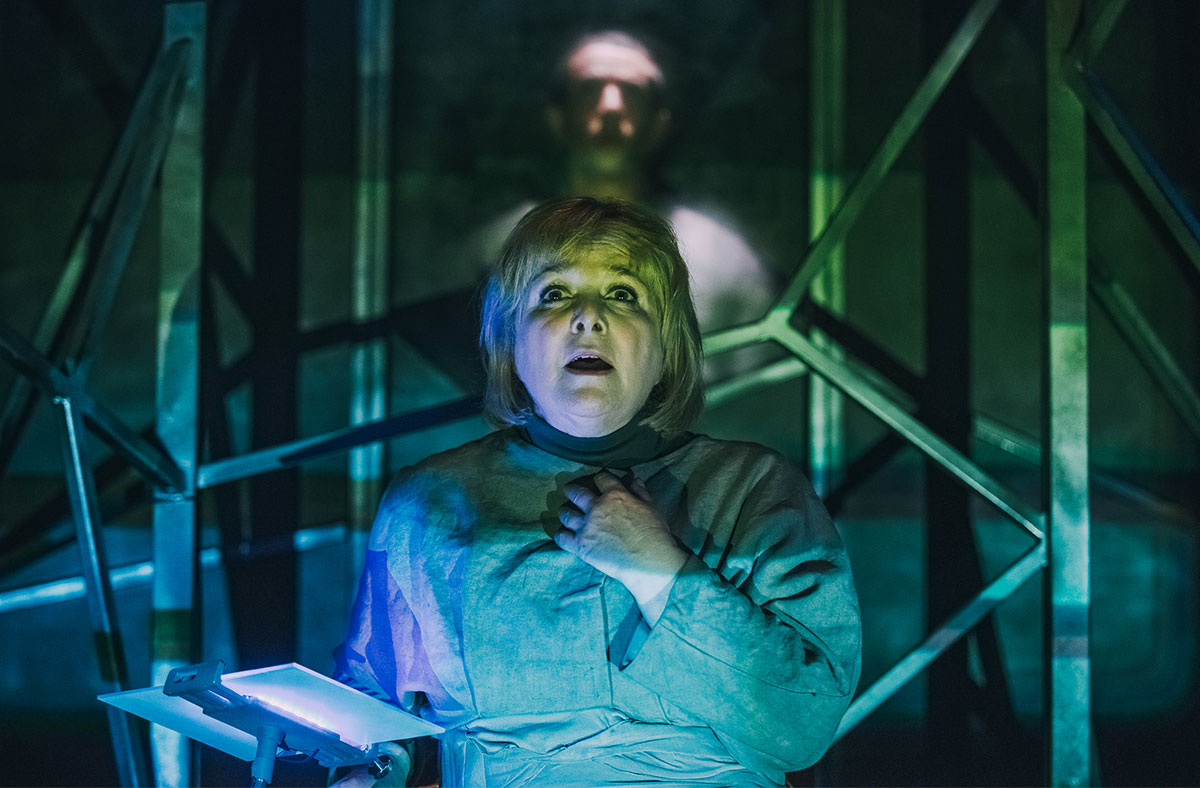